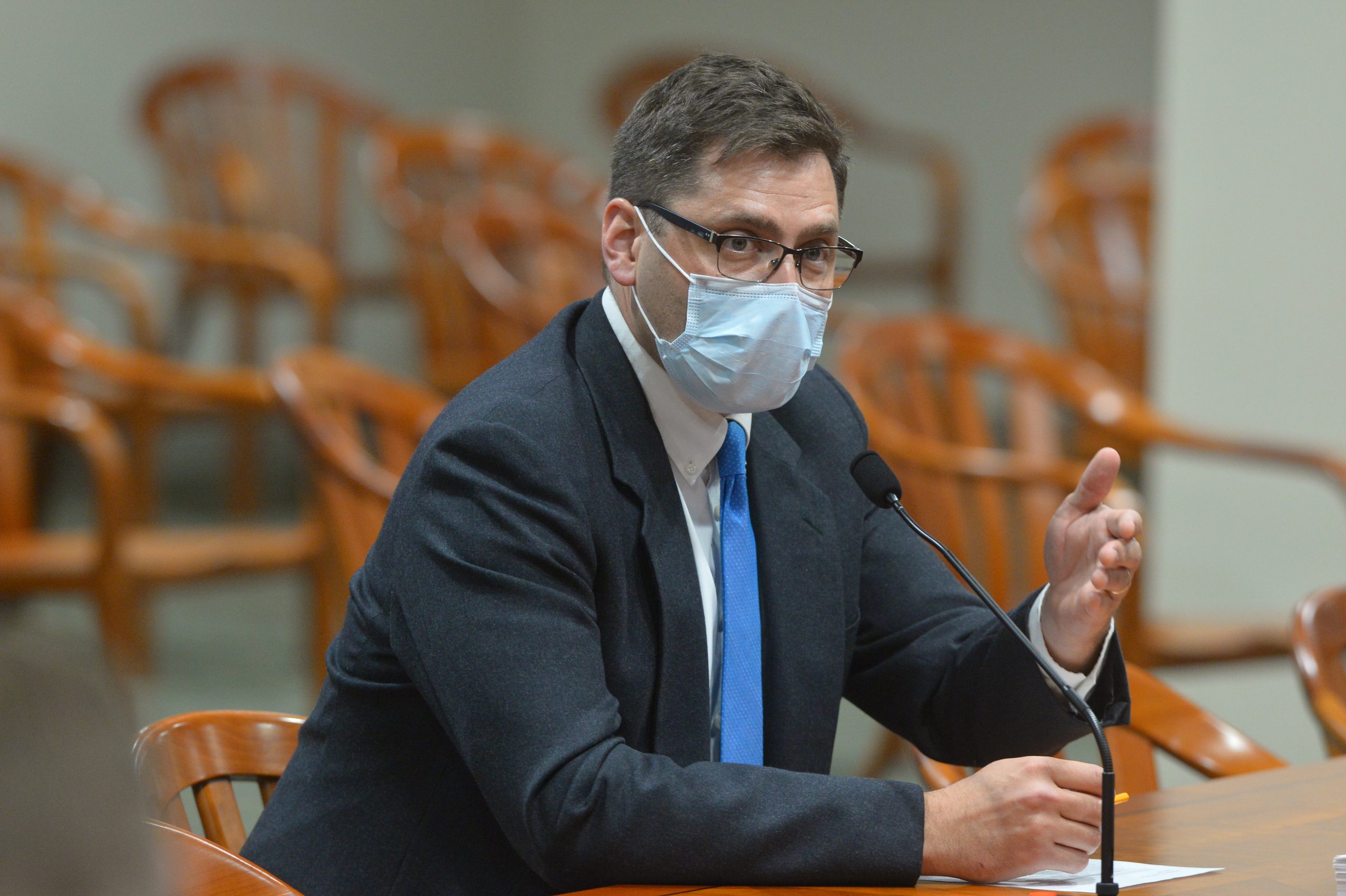 State Rep. Andrew Fink, of Adams Township, today delivered testimony before the House Local Government Committee on his plan to ensure local municipalities do not enact knife ordinances that are stricter than state law.

Under current law, knife laws are not consistent throughout the entire state, unlike firearm laws. Michigan local ordinances regarding knives can vary by municipality, which can lead to a knife being legal in one area, and illegal in another. This can lead to confusion for law-abiding Michigan residents and out-of-state visitors.

“Law-abiding individuals carrying knives for work and recreation should not be subject to the ordinances of multiple jurisdictions throughout Michigan,” Fink said. “We need to ensure well-intending people aren’t cornered into unknowingly breaking the law while going about their daily lives.”

Differing local ordinances on knives create a lot of uncertainty for residents. For example, spring-assisted knifes became legal under state law in 2017. However, many local ordinances continue to ban them. Fink’s plan will help eliminate the confusion.

The plan, House Bill 4066 remains under consideration by the committee.

The Michigan House of Representatives has approved a Rep. Andrew Fink measure that would require Michigan county clerks to remove deceased individuals from the state’s qualified voter file.

State Rep. Andrew Fink has introduced a bill to defend the lives of the unborn by prohibiting discriminatory abortions based on disability, sex or race.

Rep. Fink talks about House passage Tuesday of his HB 4491, which mandates county clerks to update their Qualified Voter File once a month and remove the registrations of deceased voters, with the list to be scrubbed daily in the 15 days prior to an election. Rep. Fink says the bill, which passed unanimously, is […]