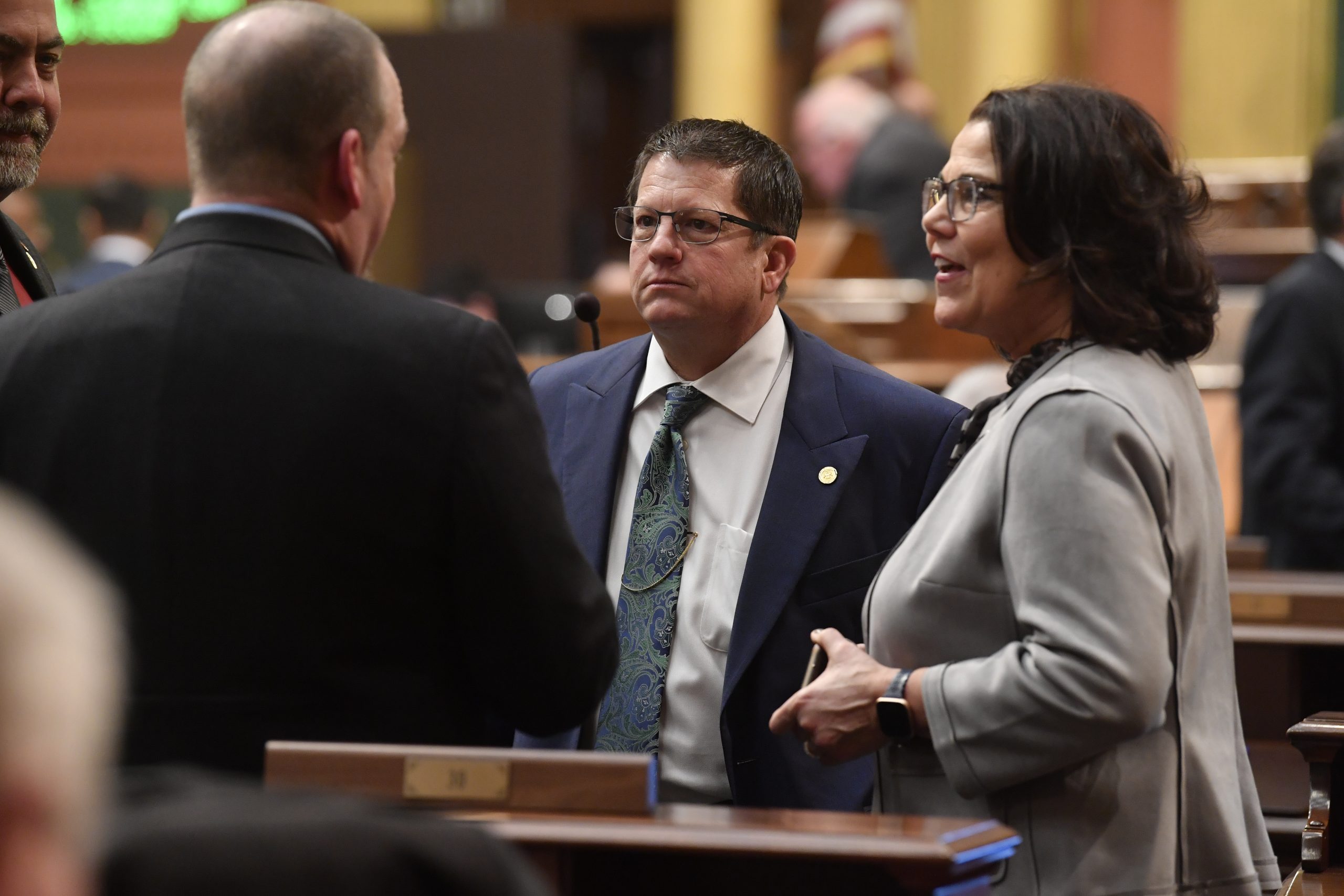 “When legislators came to Lansing, they pledged to represent the interests, values and concerns of people in their districts every day. This is fundamental to representation and doing the work of the people.

“Unfortunately, I was unable to do that to my full capacity yesterday for people in Genesee, Saginaw and Shiawassee counties because of tactics used by Democrats to advance a bill a lot of people have been left in the dark on.

“There was no committee process for this bill and particulars remain light. Is it a secret Democrat spending plan? That’s a darn good question that hard-working taxpayers in communities I represent who are helping foot the bill for state government would like to know the answer to. I think a lot of people were looking to how Democrats would operate in majority in the Legislature. This stunt was not a promising start.” 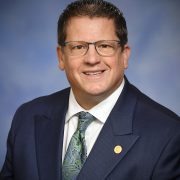 In his first votes as a legislator, state Rep. Brian BeGole helped advance tax cut measures that will let working families and seniors keep more of what they earn, while also sending a clear message that taxpayer money must be used in a responsible and transparent fashion. As amended, House Bill 4002 raises the Michigan […]

State Rep. Brian BeGole, of Antrim Township, today announced his House office in Lansing is open to help serve people in the 71st House District. BeGole is in his first term as a state representative after working in law enforcement for 32 years, including the past six as Shiawassee County Sheriff. “I am committed to […]

PHOTO INFORMATION: State Rep. Brian BeGole (right), of Antrim Township, welcomed Shiawassee County Coordinator Dr. Brian Boggs (center) as his guest on Wednesday, Jan. 25 for the 2023 State of the State Address at the state Capitol building in Lansing. The two were joined by House Republican Leader Matt Hall prior to the address. 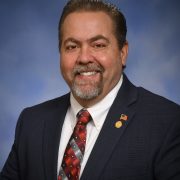 While the governor’s address was one of her more optimistic speeches — and I hope she stays true to her word on some of the topics she touched on — she missed the mark on issues that matter most to people in Northern Michigan and the Upper Peninsula.