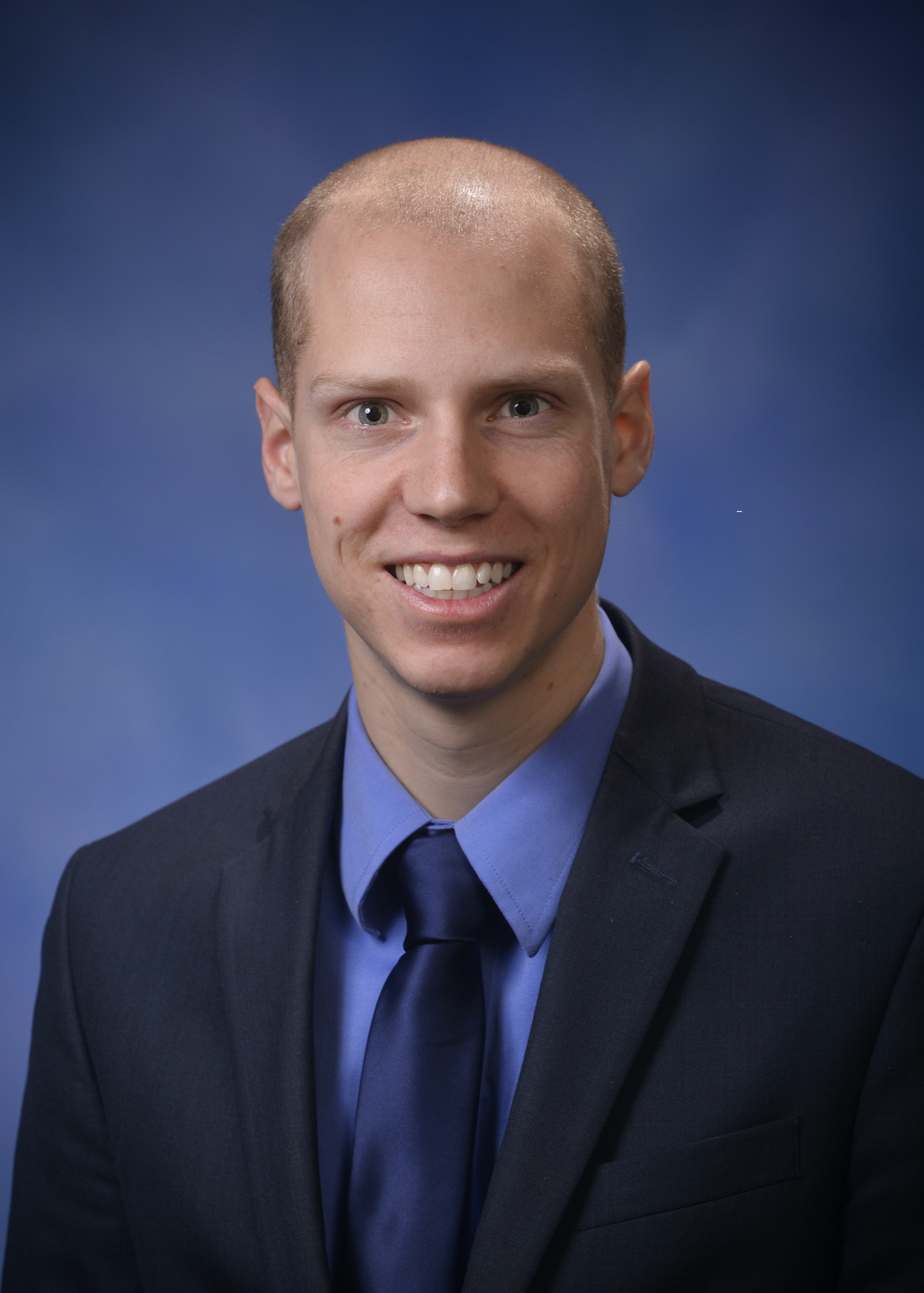 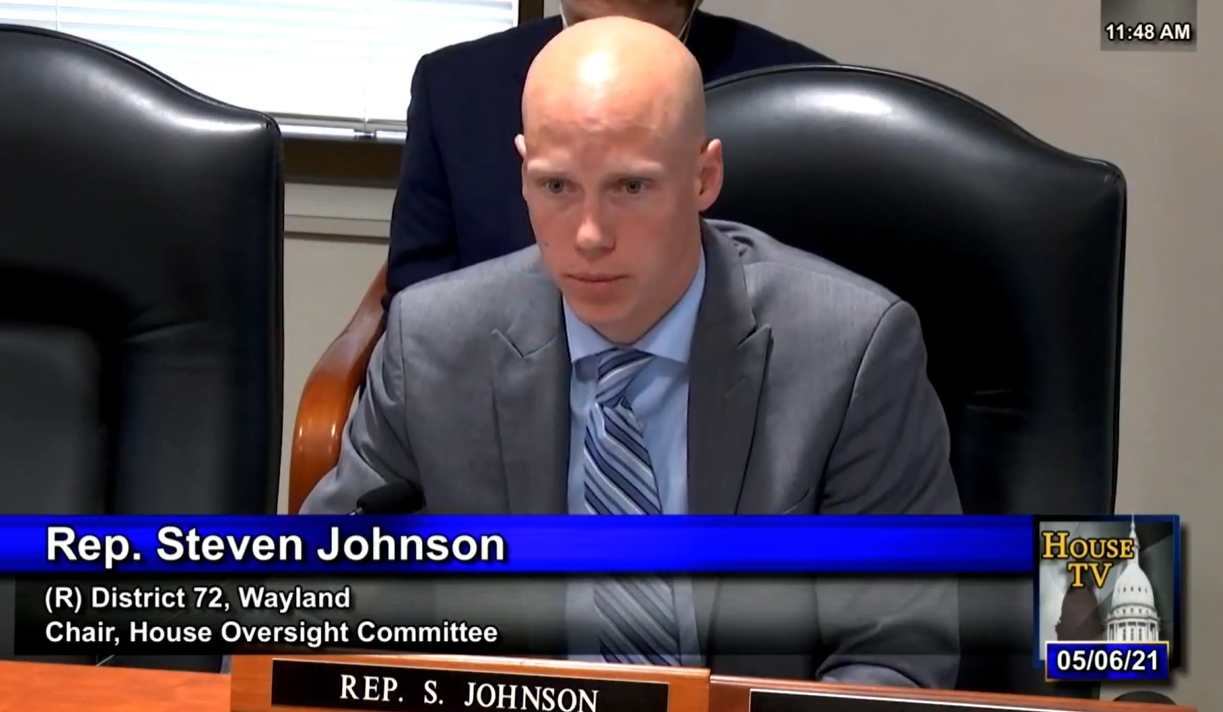 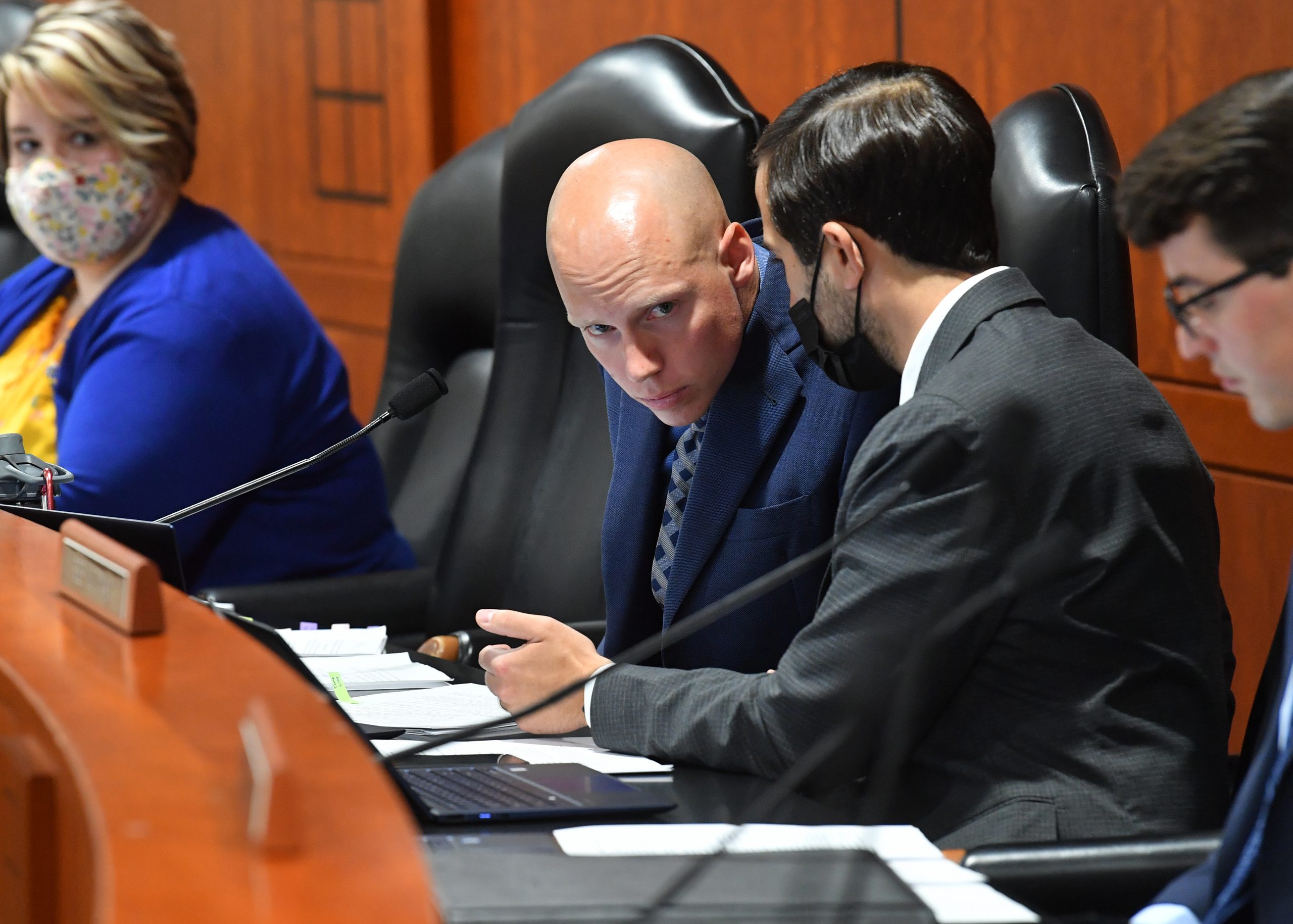 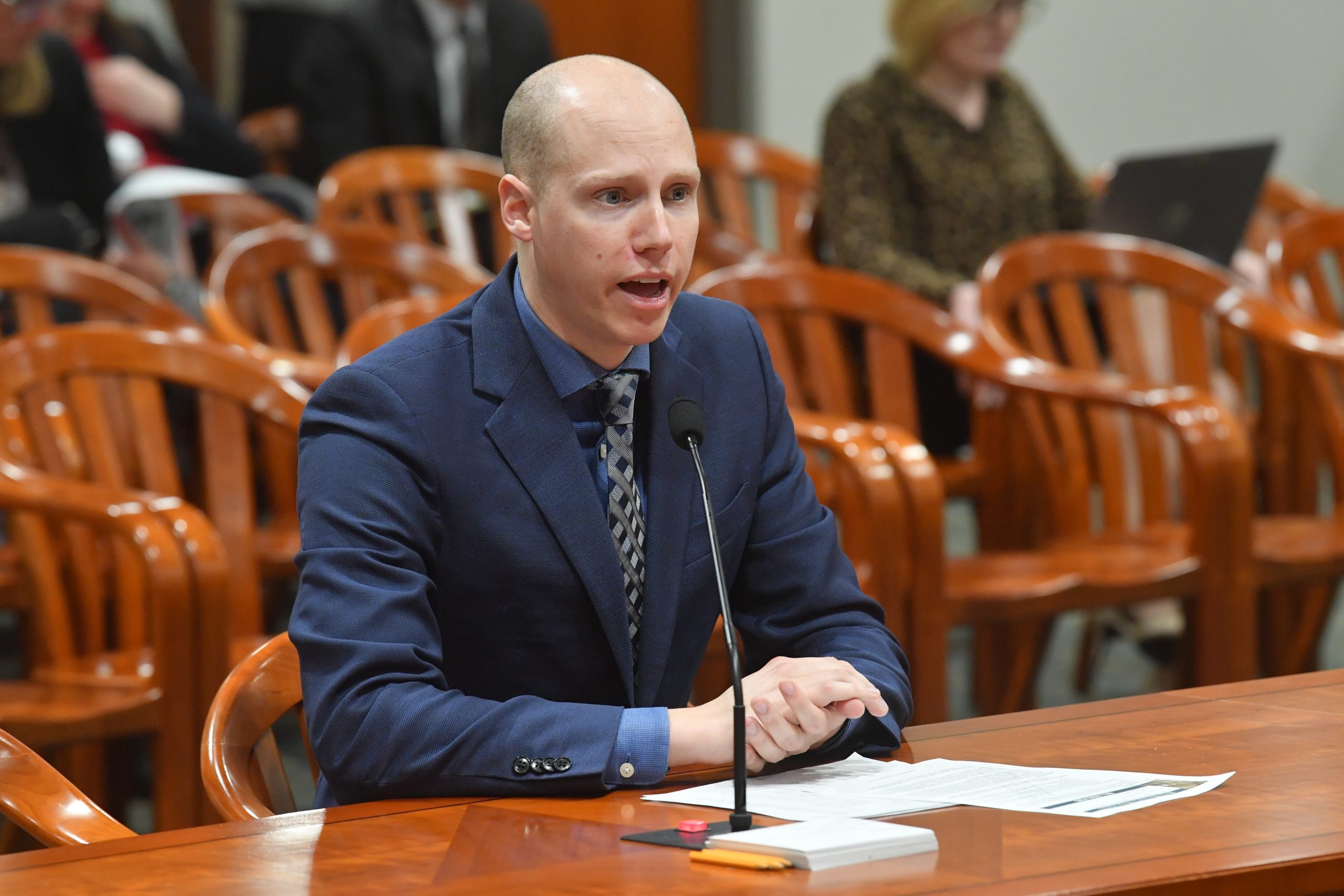 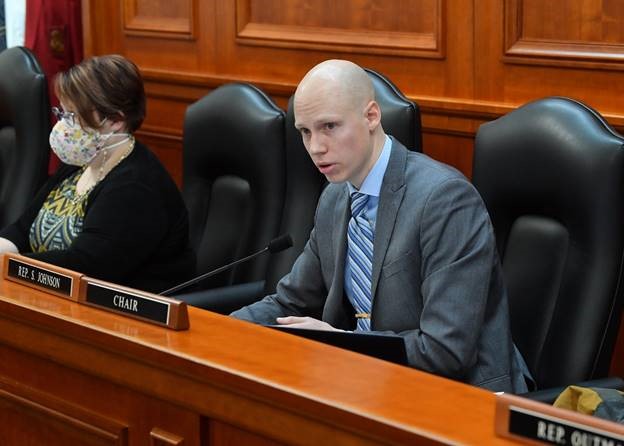 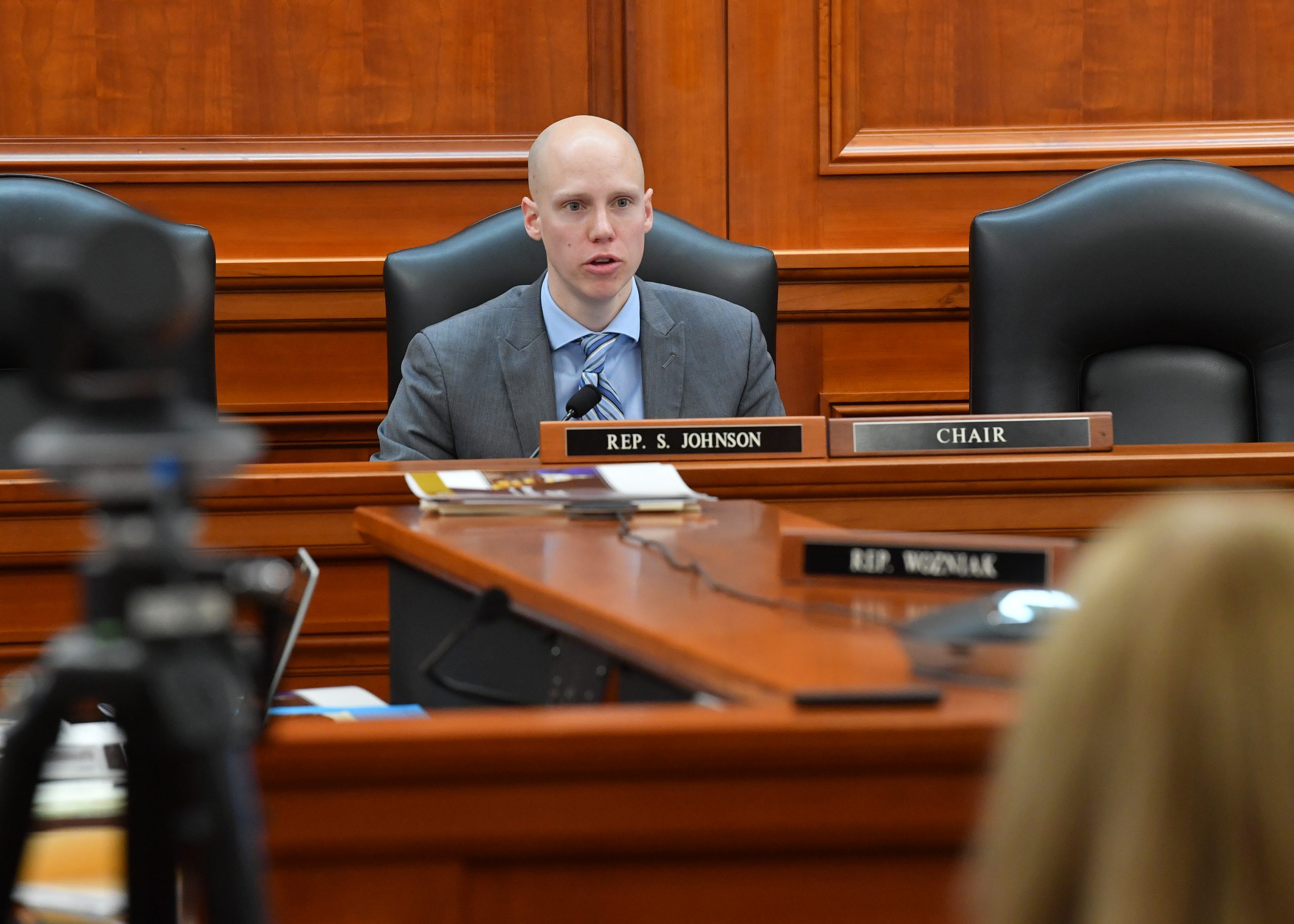 House Oversight Committee Chair Steve Johnson, of Wayland, today heard testimony on “hush money” separation payments made by Gov. Gretchen Whitmer to administration officials who had abruptly resigned, while continuing discussion on her burdensome directives that have impacted businesses across the state. 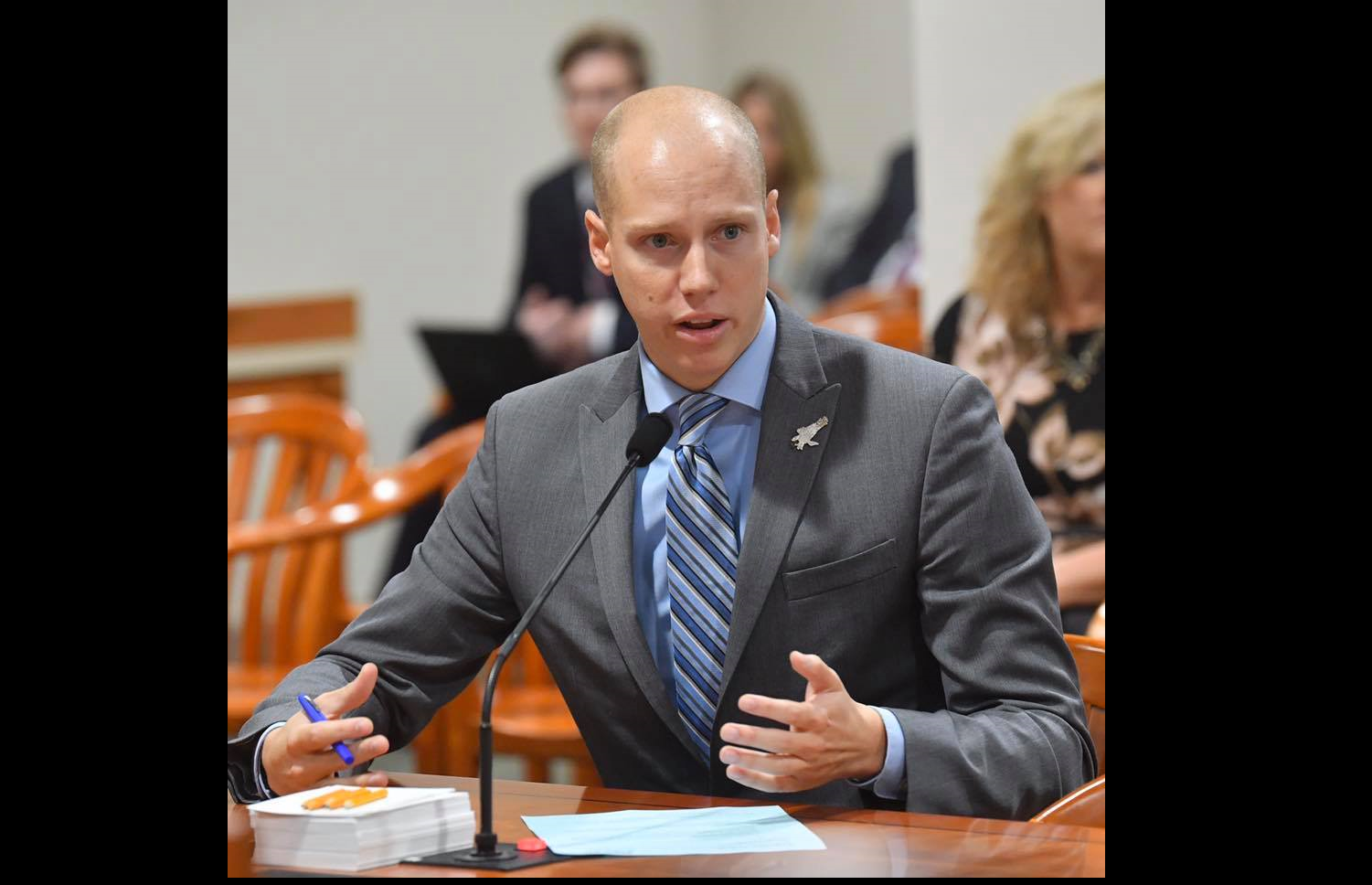 Today, State Rep. Steve Johnson’s bill to allow Michigan vehicle owners the option to renew their vehicle registration for up to two years was passed out of the House unanimously. Currently, a vehicle can only be registered for 12 months, or slightly longer if a registration is renewed less than six months before an individual’s […] 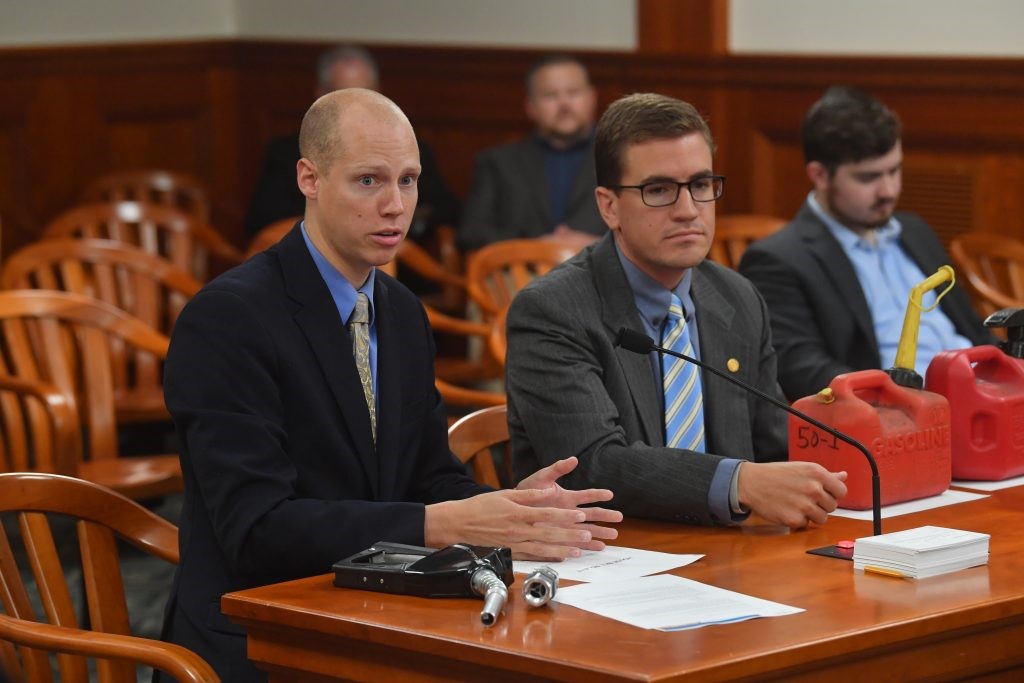 Today, State Rep. Steve Johnson’s House Bill 4272, which allows gas cans made, sold, and used in Michigan to be exempt from federal EPA regulations was passed out of the House Commerce and Tourism Committee. “The gas can is a prime example of government regulations ruining a perfectly fine product made by the private sector,” […] 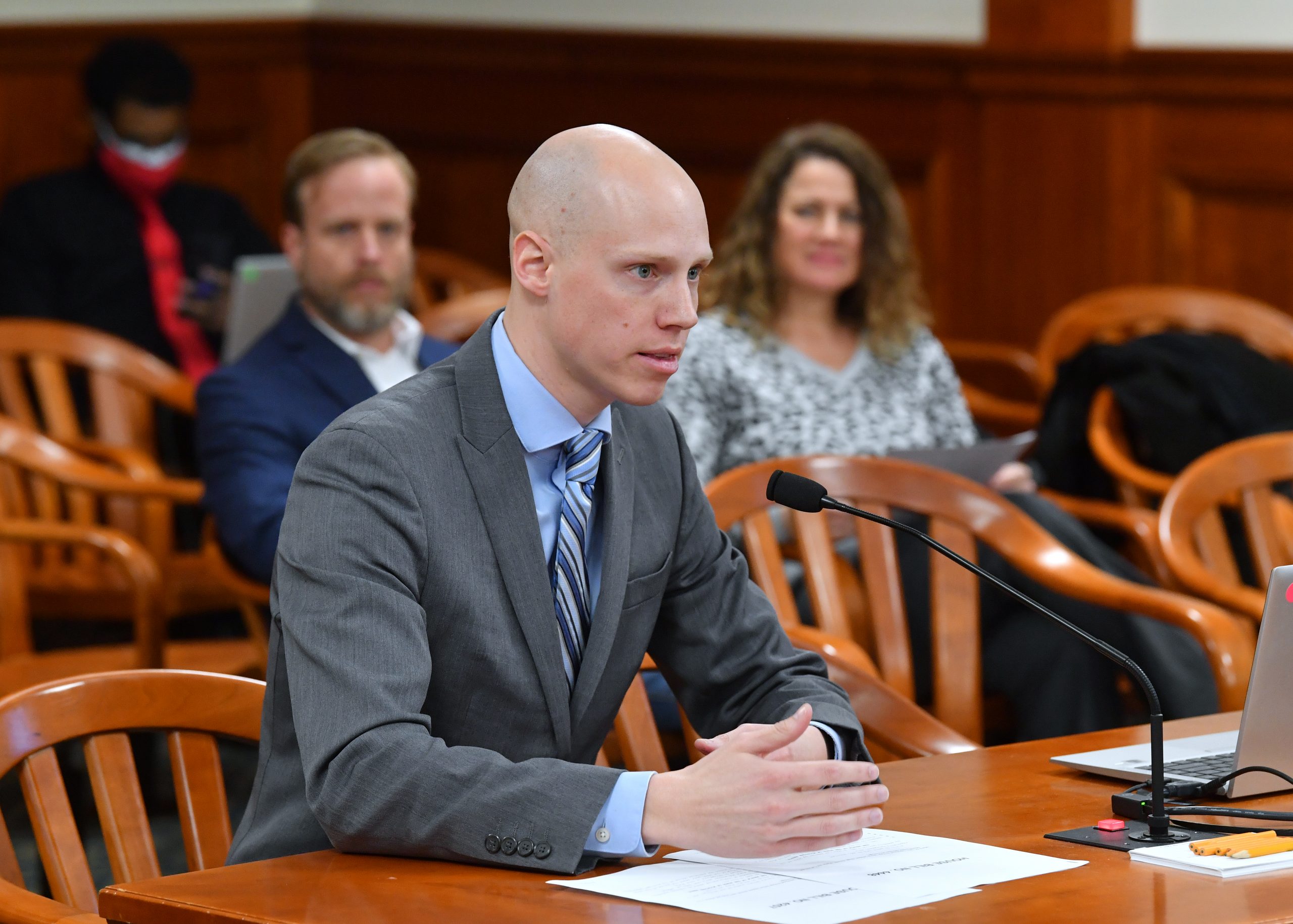 Today, State Rep. Steve Johnson introduced House Resolution 60, which grants the House Oversight Committee power to subpoena former MDHHS Director Robert Gordon. “Due to weeks of public pressure, Governor Whitmer and former Director Gordon announced that they are waiving the confidentiality portion of their separation agreement,” said Johnson, of Wayland. “Yet, we received a […]

“Amidst the recent reports of a separation agreement between the former DHHS Director Robert Gordon and Governor’s administration that included over $155,000 and a confidentiality agreement, I am publicly inviting Gordon to testify in the House Oversight Committee on the details of the resignation and any other issues that arose during his time with DHHS,” […] 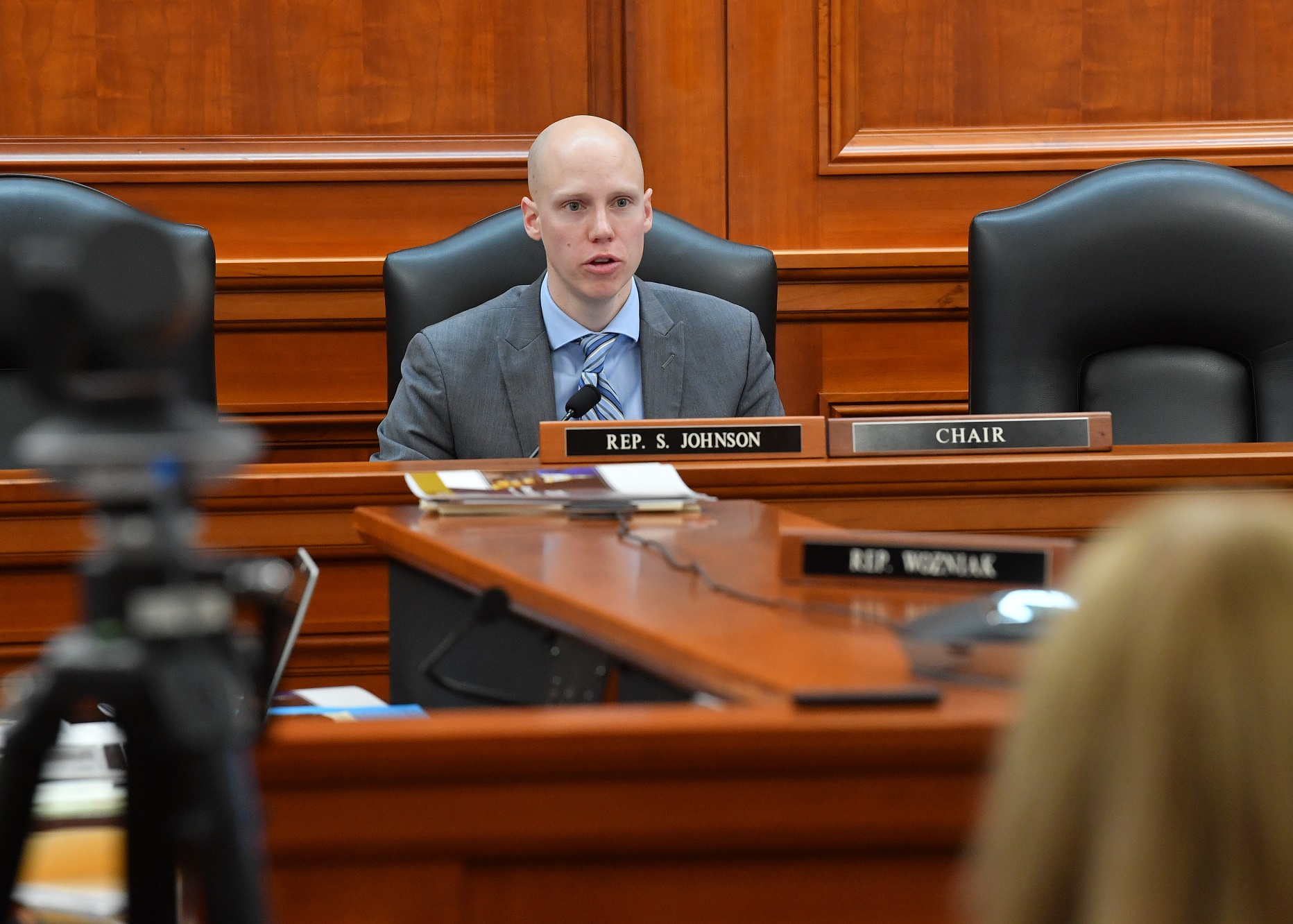 Rep. Johnson Calls on the Governor and DHHS to Answer Question Regarding Nursing Home Deaths